Home
What to Expect
A Juvenile Charge 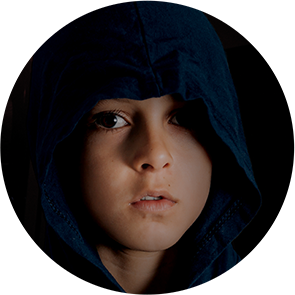 A juvenile charge refers to children who allegedly committed a crime before they have turned eighteen.

If there is probable cause to believe that you have committed a crime, a police officer may arrest you and bring you to the juvenile hall or they can simply release you on a citation. If you are given a citation, the police officer will send a report to the Juvenile Probation Office.

If You are not Currently on Probation for Another Crime

If You are Currently on Probation for Another Crime

If you are detained at the Juvenile Hall, your first court appearance is called a detention hearing. If you are out of custody, your first court appearance is called an arraignment. At this time, if you or your family cannot afford to hire a private atttorney, the judge will assign one to represent you. You will speak with your attorney and you may enter a plea of denial, no contest, or admission. The court will decid whether to detain you in Juvenile Hall while your case is pending or whether to release you from custody in the Hall/allow you to remain out of custody.

After discussing your case with you, your attorney will speak with the District Attorney and the court to try to settle your case without going to a Contested Jurisdictional Hearing.

In California, minors do not have the right to a jury trial. This means that it is a judge who will decide if you did or did not commit a crime. You are presumed innocent until proven guilty beyond a reasonable doubt. If the District Attorney does not prove beyond a reasonable doubt that you committed the crime, your case ends. If it is proven, your case will go to disposition.

At this point, the probation department will recommend a punishment based on interviews with you and your family will be given to a judge. It is the judge who decides what punishment you will receive. 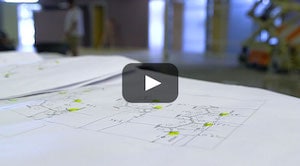 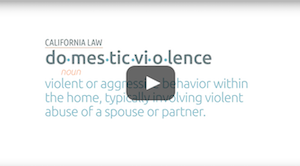